I Can Make It!

This is my version of the athletic archaeologist Lara Croft wearing her outfit from the Tomb Raider: Legend game.

I've just completed Legend on the PS2 and found it to be mostly excellent, a nice surprise after the hit and miss Angel of Darkness. Legend's controls are a lot more manageable than the previous Tomb Raider games and the physics engine has added a new dimension to the puzzles. I'm really looking forward to the 10th anniversary reworking of the original Tomb Raider, which I've never got around to playing.

Update: Playing Tomb Raider: Anniversary inspired me to rework this piece. After finding some better reference for Lara's equipment, I corrected the line art and coloured it. I know her pose is a little awkward but I didn't want to restart from scratch.

As to the Tomb Raider: Anniversary game, it lived up to my expectations and was a lot of fun to play through in story mode. Some of the time trials have proved tortuous to complete though, particularly the Egyptian levels. The game also suffers from the same unruly camera that appeared in Legend, which constantly swings around like a drunken monkey! Having said that, I'd still rate Anniversary as the best of the series so far. 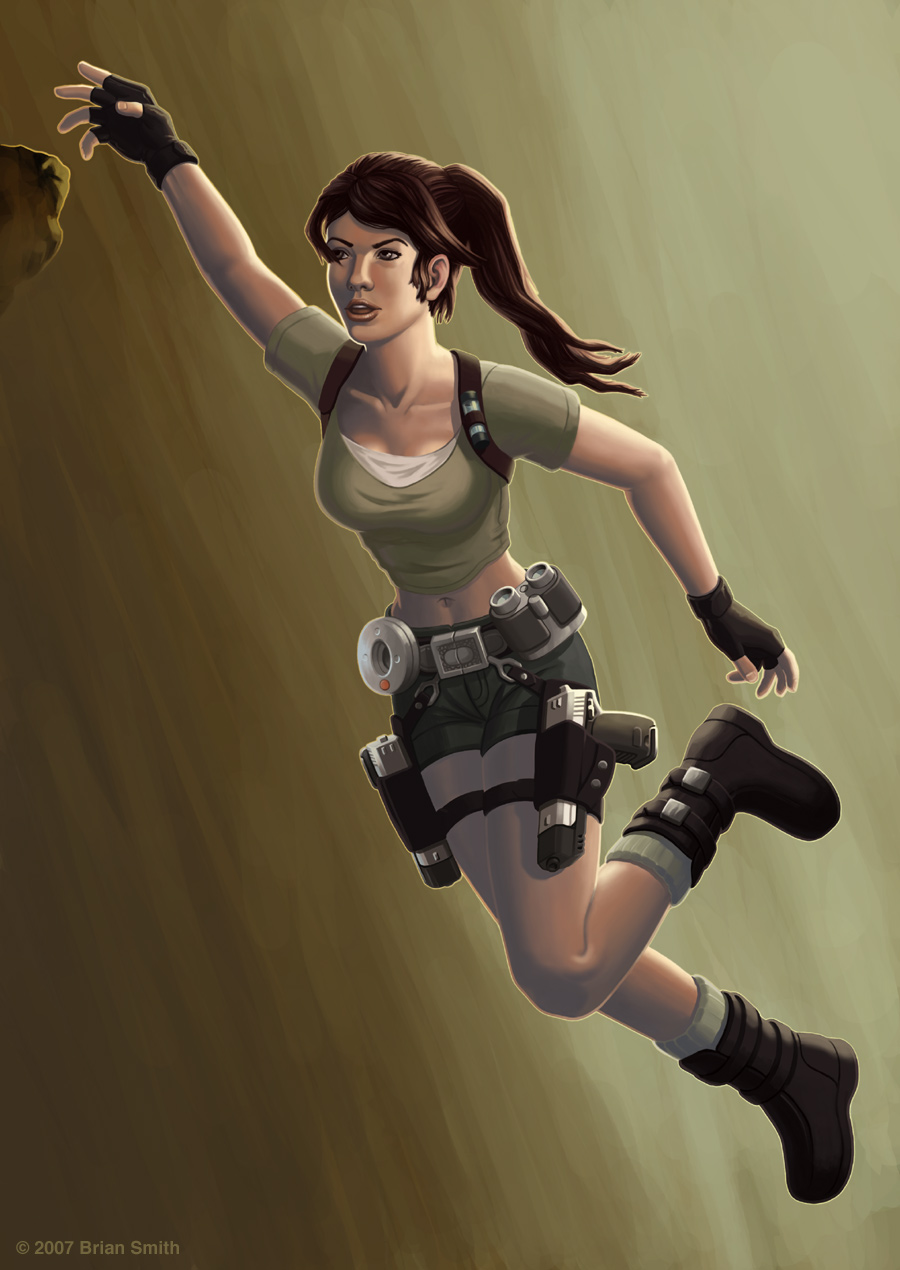 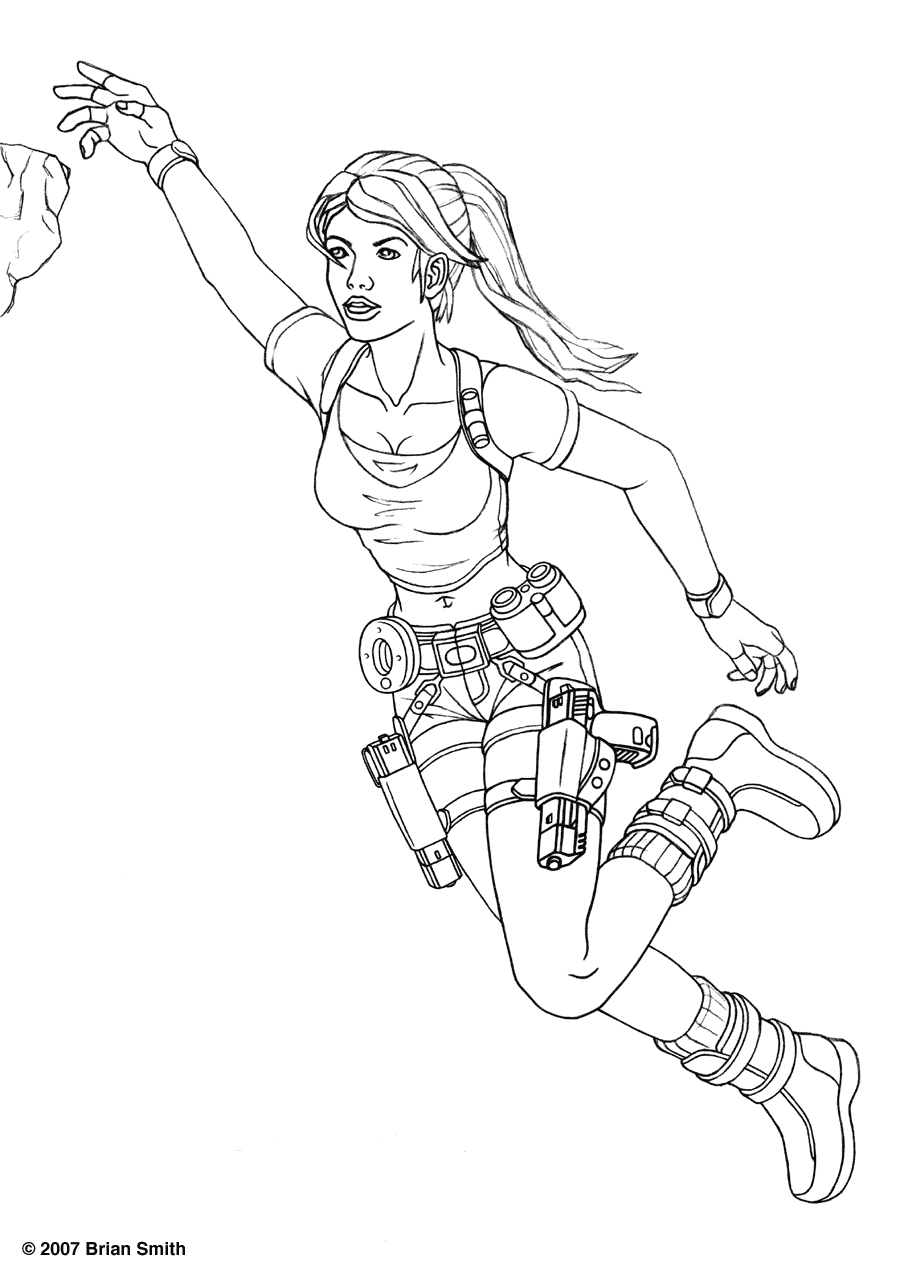